Phumachangtang, on the plateau of the Tibet autonomous region, is known to be the world’s highest town.

Its primary school, situated at 5, 373 meters above sea level.

It’s the closest of its kind to the sky. Unfathomably, (geddit?) it’s about 5,373 meters over sea level, which is 200 meters higher than the base camp of Mount Qomolangma, the world’s highest mountain, Mount Everest in the West. 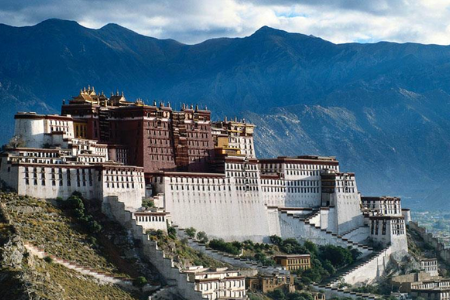 If you enjoyed reading this and found it helpful, join our newsletter to receive new articles straight to your inbox.

You may also share this article on social media or with anyone who may find it helpful:

Why not subscribe to the EQuis in Education Newsletter and receive professional learning resources, interesting news, views and blogs.